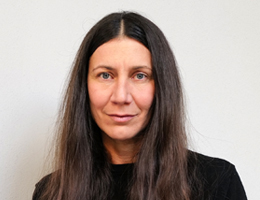 2004 partnership with University of Florence: Planning Temporary Settlement in the event of Emergency (Earthquake of Hidrogeological Risk) 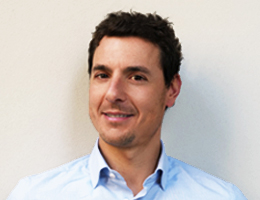